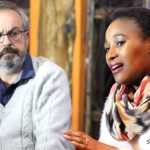 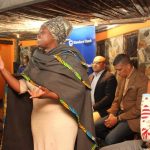 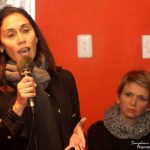 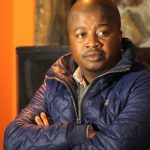 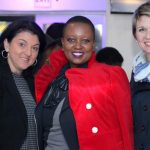 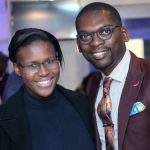 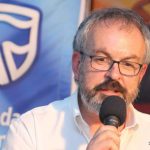 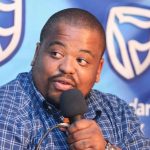 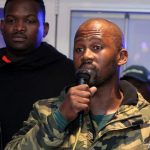 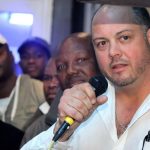 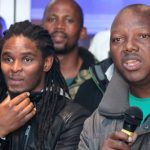 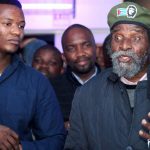 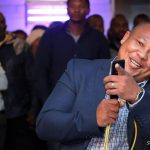 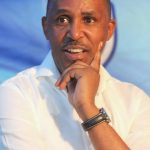 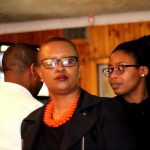 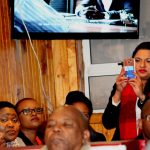 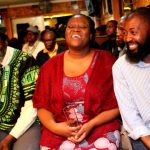 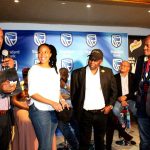 Mfuleni and Friends is the initiative of Motse Mfuleni. It is intended to bring his network of influential friends from various sectors of the economy to young and African entrepreneurs. This initiative helps to close the information gap created by the geographical distance of the Eastern Cape and centers of business influence. This gap is also evident in the township and suburbs economic gap. It is hosted in the townships of the Eastern Cape primarily using local venues that are known as popular social hotspots.

The project is targeting young entrepreneurs in the townships but has also attracted audiences of retired folks that have keen interest in business initiatives.

It focused on information sharing, networking and deal making. It is an imbizo of dialogue and ideas.